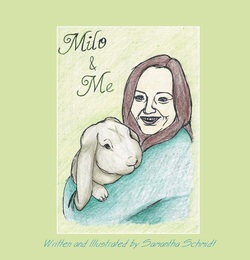 You can now purchase Milo & Me at the following link!

Milo was a rescued rabbit. So I bought him from a Rabbit Breeder. That breeder did horrible things to him and it caused Milo to fear all people. When he got to my care he was aggressive and scared; you could not get close to him without him panicking. He should have been 12 pounds, but I could feel every bone on his body and he was only 9.5 pounds. The breeder carried him by his ears instead of th...e proper way which is by placing his body against yours while placing his head gently under your arm to make him feel secure. Eventually he realized I was not a bad person and started warming up to me. I would take him with me to Chuck & Don's, where I worked at the time. Because I took him with me to work he was able to spend the entire day with me while I worked on the floor meeting new people. From that day on he has been the most social, friendly, laid back rabbit I have ever seen; however he is still very sensitive about his ears. The bond he has with me is unlike any I or many others have seen. I began writing this story due to the strong urging of my Grandma Grace, because she is constantly amazed at the connection between Milo and Me. 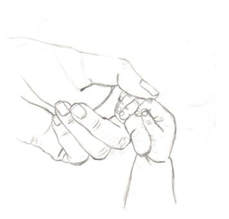 Katie Caulder, a runner for the track team, finds herself in an unfamiliar State in her freshman year of College where she meets Matt Markis, an aspiring College Football star who hails from one of the most prominent Christian families in the area. With a turn of events, she finds herself following in her teen mothers footsteps cast out of her family and judged by his, struggling to complete college to prove everyone wrong. Fighting tooth and nail, her and Matt build the life everyone said would be impossible to do. With her new found faith in the Lord, can their young marriage survive the doubt and betrayal along the way?

Stronger For it All 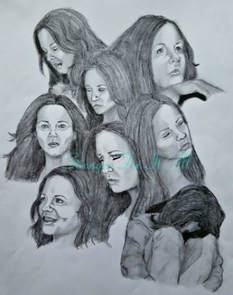 A once happily married Katie Markis discovers that her 8-year marriage, to the father of her 3 young children, Matt Markis, is over once the news of his affairs surface. Now she must try to find strength to move on and find happiness for her kids and herself. Always having had her doubts about faith, Katie finds the strength needed resting in the Lord and finds herself being drawn closer to God on her bumpy journey through divorce and finding happiness. In the midst of her biggest fear, she finds hope in the new friendship of a single father of 2, James. Can she find it in her to trust again? Love again? Could this be the path HE has chosen for her? Could this be the one she will spend the rest of her life with?

After the passing of Katie Markis' grandfather leaves the multi generational family farms future uncertain, Katie and James decide to move the family back to Katie's home town in Minnesota to try to save what her beloved grandfather worked so hard to create. Will the uprooting prove to be too much for the couple and their blended brood? 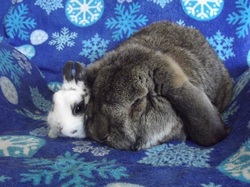 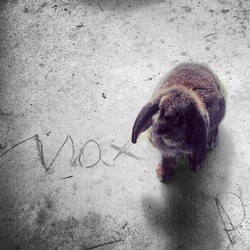 As a young bunny, Max was teased and bullied for how his ears looked. 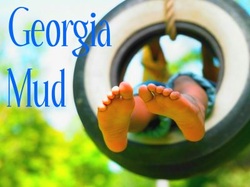 In a small Georgia town, Jane Smith prepares to marry the love of her life, a love from her past comes back to town bringing floods of memories back and making her doubt her current relationship. As the wedding approaches, she needs to figure out her hearts true desires before it's too late. Will she go through with the wedding to prince charming, or will she go back to her first true love, her high-school sweet heart Charlie. Can she make up her mind in time to save the one relationship she truly desires?

Vengeance in the Night 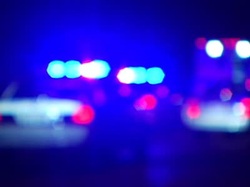 An abused woman gets out of a bad relationship. Or does she? He keeps coming back and all-tho she may be out of the marriage and house, she is not out from under him and he makes sure of it. She has to fight to save her and her young daughter's lives when the legal system fails to protect them and her family members have all turned away.
Powered by